A lot has been written on the topic of “Why We Need Stories,” but after reviewing a good chunk of the literature, I think I can add something on the subject. First, let’s back up a second and examine the question: Do we really “need” stories?

Sure, stories are fun, but is that all they are? Well, the nonscientific answer to that is that stories have been being told around campfires and passed down from generation to generation for as long as we’ve had language, suggesting that from the very beginning stories have played an important role in our social commerce. Clearly, at least in the past, stories fulfilled a definite “need,” passing on information, history, wisdom, and knowledge.

The scientific answer as to whether we “need” stories, an answer that has been proved exhaustively by experimentation time and again, is that our ability to understand and retain information is far better served by listening to stories than by studying bullet points, graphs, and textbooks. The Watson Selection Test, for example, an important logic puzzle used in the study of deductive reasoning, can be solved by fewer than 10% of people when tackled as a logic problem, but is easily solved by 70 – 90% of people when the test is presented as a story involving the detection of social-rule cheating. Stories engage our entire brains, not simply the cerebral centers that are involved in reasoning (Broca’s area and Wernicke’s area, for those who care). Stories just work better. It’s the way our brains are built.

There’s more, but to explore the scientific approach further would be boring (unlike listening to a story), so I’ll cut to the chase: The takeaway from all the scientific experimentation and whatnot is this: If you want to reach people⎯if you want to engage them, change them, move them⎯tell them a story.

In the past it was generally accepted that the use of language was our defining human attribute. Now that we are discovering other species on our planet with previously unsuspected communication skills, it is currently being proposed that the true and defining attribute of humans is our ability to tell stories, and through our stories to pass on the accumulated knowledge and wisdom of our species. Storytelling may turn out to be the most human art of all.

Do we still need stories? The answer, at least for most of our human existence, has been a resounding “Yes!” For one, in the past stories gave us an immeasurable evolutionary edge over the competition (Your great-great-grandfather ate some of those funny-looking mushrooms over there and got sick and died). For another, the power of our sacred stories to unite entire peoples (the Holy Bible, the Qur’an, the I Ching, the Book of Mormon, and The Bhagavad-Gita, to name a few) is undeniable.

But times have changed. Does the power of stories still hold in our modern age? For most of our presence on Earth, storytelling has been an oral tradition. Since the advent of the printing press, film and TV, and the internet as “story delivery systems,” stories have morphed into countless new and exciting forms. People no longer have to be in the presence of a storyteller; that bond has been forever broken. You can now read a story in the privacy of your bedroom, you can sit in a darkened theater and watch a story played out on the screen, you can jam in your earbuds and listen to a story narration long after the storyteller is gone and forgotten.

No one knows what the future will bring for the art of storytelling, but one thing is certain. Stories and all the forms they now inhabit will continue to change. Nevertheless, despite present changes and those to come, I believe that at its heart, in its truest incarnation, the essence and power of storytelling will endure. So if you want to reach people⎯if you want to engage them, change them, move them⎯tell them a story.

What do you think about the power of stories? Have any stories you’ve read (or seen or heard) had an impact on the way you view the world? If you’re a writer, what are the goals of your own stories? Please leave a comment (click here) and join the conversation!

Question: How do you feel when you skip your morning coffee? Answer: Depresso. Okay—not much of joke, but I included it here to illustrate … END_OF_DOCUMENT_TOKEN_TO_BE_REPLACED

There is a revolution coming in the world of filmmaking, and the first shots have already been fired. This coming revolution will transform the way … END_OF_DOCUMENT_TOKEN_TO_BE_REPLACED

Euscorpius alpha Caporiacco in Attack Mode Writing can be deadly. Especially in Italy . . . At one time or another, many of us have probably … END_OF_DOCUMENT_TOKEN_TO_BE_REPLACED

A lot has been written on the topic of “Why We Need Stories,” but after reviewing a good chunk of the literature, I think I can add something on the … END_OF_DOCUMENT_TOKEN_TO_BE_REPLACED 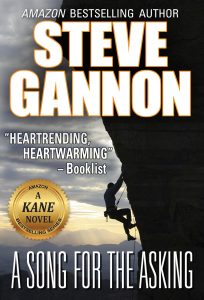 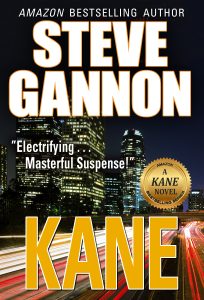 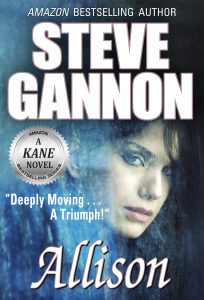 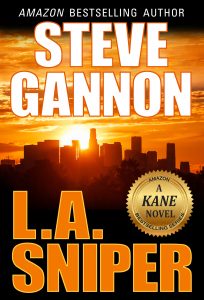 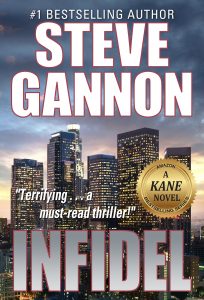 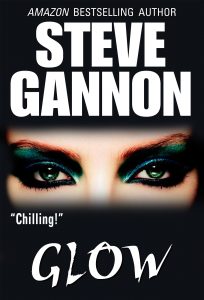 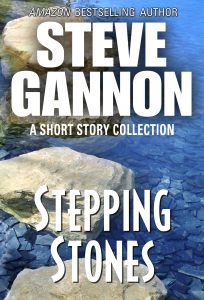 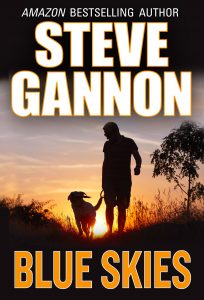 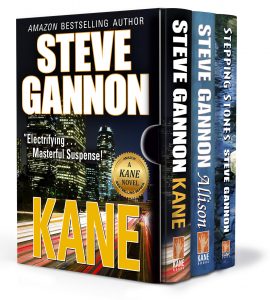 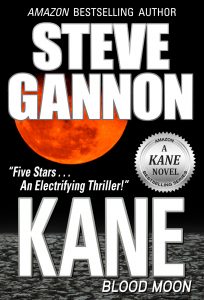