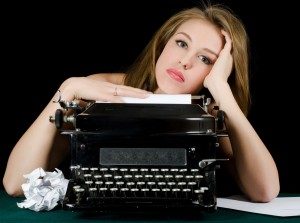 Question: How do you feel when you skip your morning coffee? Answer: Depresso. Okay—not much of joke, but I included it here to illustrate … END_OF_DOCUMENT_TOKEN_TO_BE_REPLACED 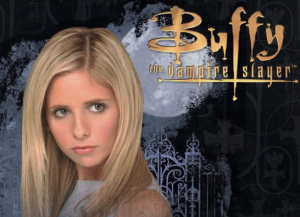 There is a revolution coming in the world of filmmaking, and the first shots have already been fired. This coming revolution will transform the way … END_OF_DOCUMENT_TOKEN_TO_BE_REPLACED 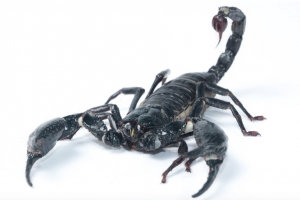 Euscorpius alpha Caporiacco in Attack Mode Writing can be deadly. Especially in Italy . . . At one time or another, many of us have probably … END_OF_DOCUMENT_TOKEN_TO_BE_REPLACED 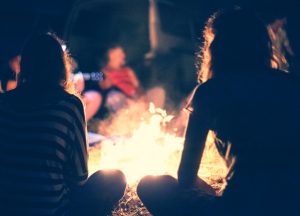 A lot has been written on the topic of “Why We Need Stories,” but after reviewing a good chunk of the literature, I think I can add something on the … END_OF_DOCUMENT_TOKEN_TO_BE_REPLACED